Rwanda is blessed with ideal coffee growing conditions that include high altitude, regular rainfall, volcanic soils with good organic structure and an abundance of Bourbon. The vast majority of Rwandan coffee is produced by smallholders of which there are thought to be around half a million with parcels of land often not much larger than just one hectare per family. 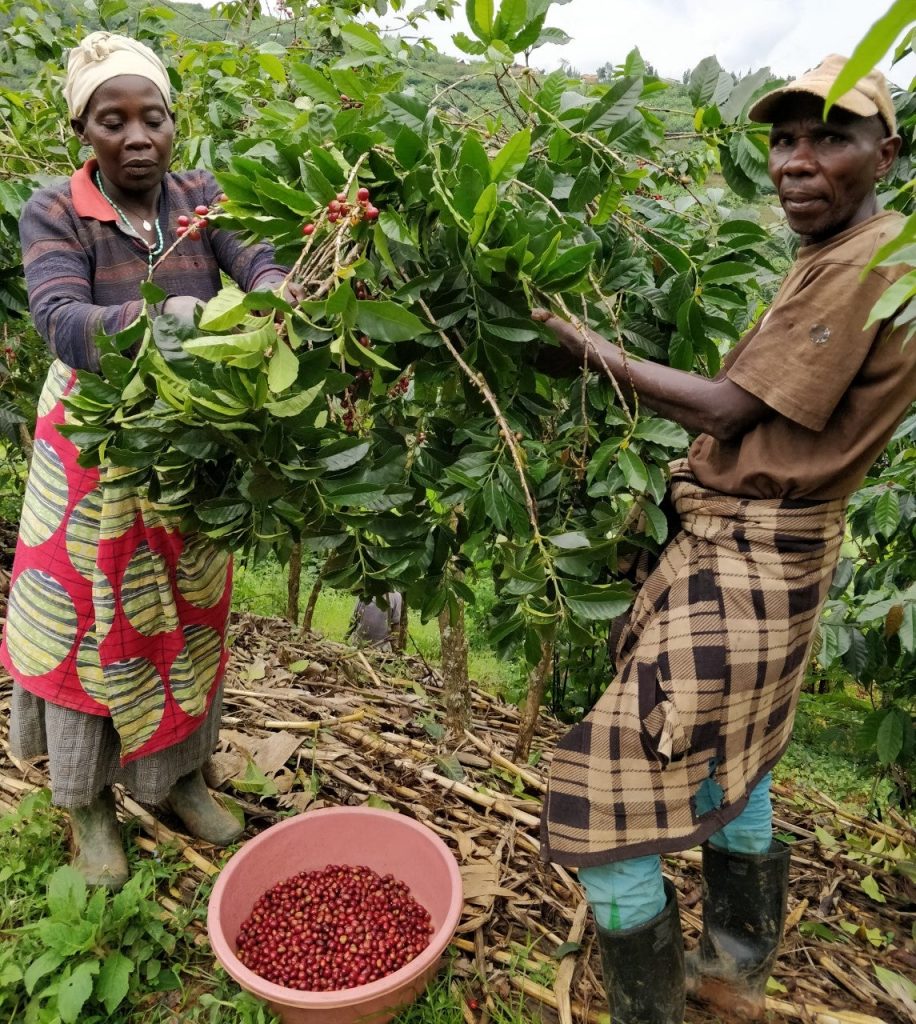 Kanyamibwa Edmond, the previous owner of Kanya Washing station, built it as a mini washing station in 2014 using a loan from RTC.A resident of the area, he had always been interested in coffee, and used the station to learn and perfect the methods of processing cherries.

Over the following years, Kanya grew to process high quality and significantly increased the capacity of the station to handle more volume. Kanyamibwa, used the profits from Kanya to build a second washing station, and in 2017 hedecided to sell Kanya to RTC so that he could continue to properly manage the operations of his second washing station.

At the Kanya washing station strict processing are followed, the coffee is first passed through floatation tanks to remove any foreign matter, under ripe and floaters. After that the coffee is machined pulped with the help of a Penagos de-pulper, after this the coffee is dry fermented in a specific storage space for around 24 to 36 hours and the mucilage removed before being placed to dry on raised beds for a period from 15 to 22 days. 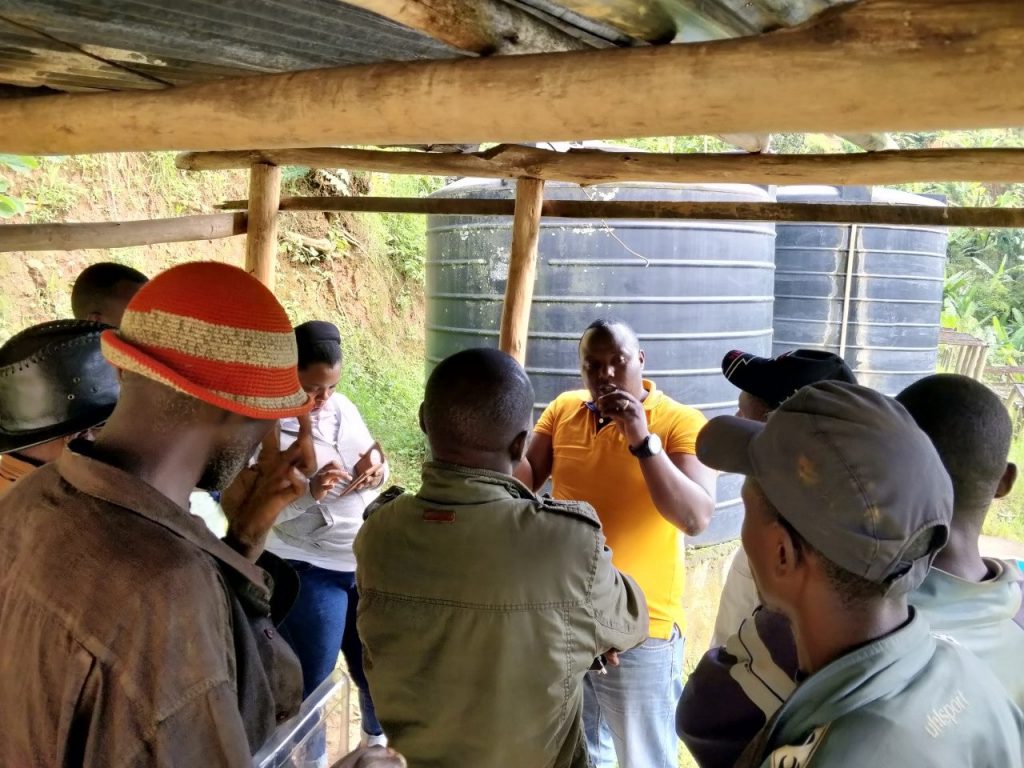